We are storytellers who bring the uniqueness and specialties of your practice or business to life in compelling and convincing ways that draw customers and clients.

We produce and prepare the kinds of videos that meet the demands of today’s competitive business environment, such as web videos, presentation support, infomercials, online series, and more.

GTN Creative is a digital video production company that has worked with professionals in the fields of healthcare, dentistry, pharmaceuticals, technology, manufacturing, finance, non-profit and more.

We produce engaging marketing videos for websites and other media platforms. Our videos are noted for conveying clear messages with greater emotional impact than is normally seen. They tell stories about your practice and any specialized techniques and procedures you have. People forget they’re watching a video. All they remember is the connection to your brand. 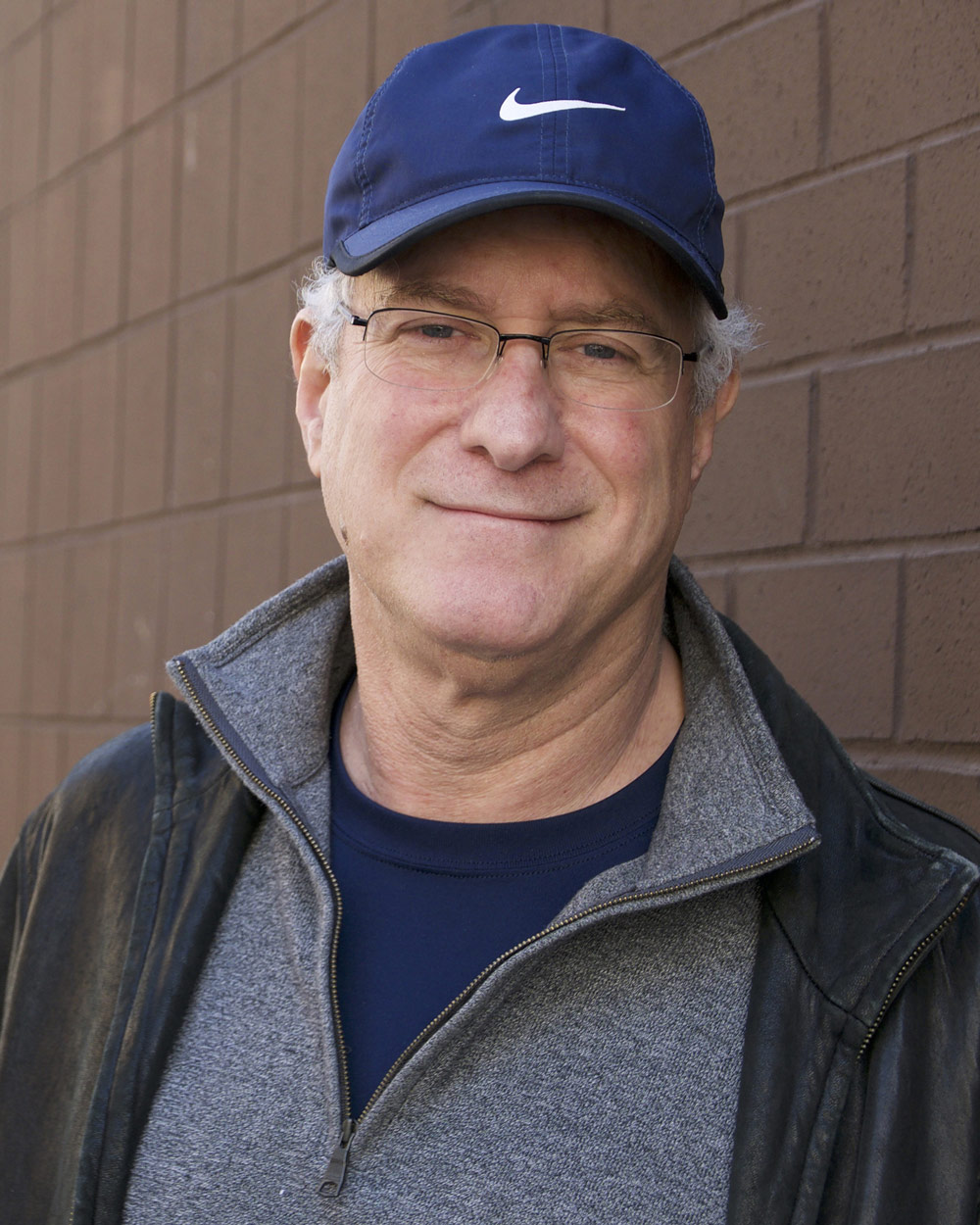 Director/Producer and Founder of GTN Creative, George T. Nierenberg is an acclaimed filmmaker whose career has spanned the worlds of independent features, network, cable and international television, and corporate videos. His work has been released by MGM/UA, has appeared on CBS, ABC, Bravo, BCC, and has earned numerous illustrious honors, establishing him as a producer/director with a knack both for managing complex productions and for bringing his subjects to life. He is known for his ability to create visually strong stories that bring out the humanity in their subjects and reach audiences on an emotional level, which is why corporate clients like Pfizer, Cisco, McDonald’s, Mercedes-Benz, IBM, Zeiss, the National Patient Safety Foundation, Jack Morton and PineRock have sought Mr. Nierenberg’s services. His work is unique, creative, always entertaining, always moving, and always effective in its message. Most recently Nierenberg’s films No Maps on My Taps and About Tap have been released theatrically in New York City and in over 20 theaters around the country.

62% of consumers are more likely to have a negative perception of a brand that published a poor quality video.